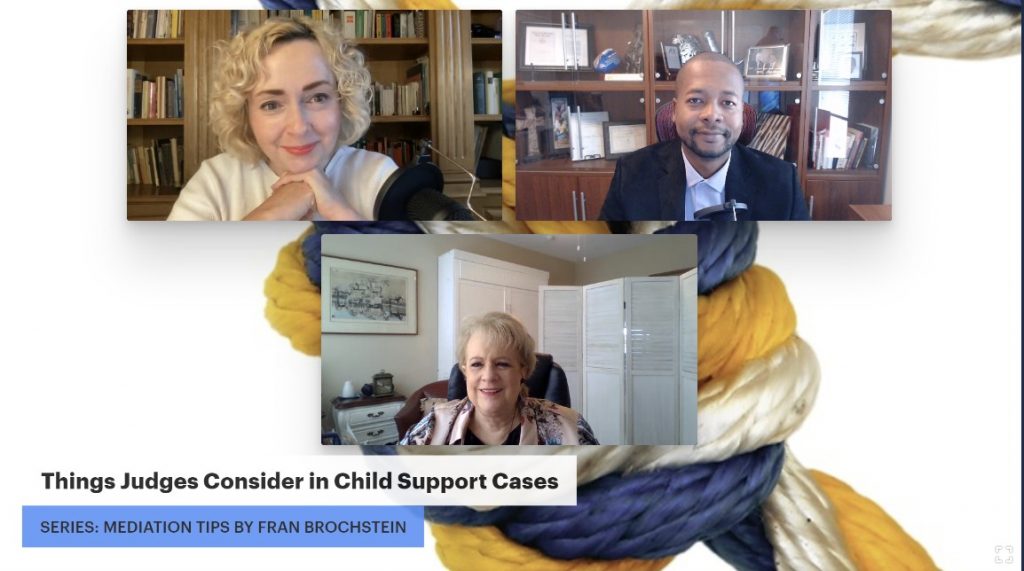 {1} Foundationally there are three types of child support cases:

{2} Different factors influence child support adjudication or enforcement and they rank from the child’s needs to the parent’s net income (which are statutory). Others derive from judicial practice and life experience, such as the obligor’s standard of living or content shared on social media, such as photos displaying expensive exotic travel, fancy watches or brand-new cars, etc.

{3} In enforcement cases, factors judges likely consider include payment history and balance of arrears. The obligor’s credibility is highly scrutinized. Too often obligors have been cited to hide assets under other persons’ names so as not to come clean on his or her child support responsibilities.

Sec. 154.061. COMPUTING NET MONTHLY INCOME. (a) Whenever feasible, gross income should first be computed on an annual basis and then should be recalculated to determine average monthly gross income.

Sec. 154.062. NET RESOURCES. (a) The court shall calculate net resources for the purpose of determining child support liability as provided by this section.

(1) 100 percent of all wage and salary income and other compensation for personal services (including commissions, overtime pay, tips, and bonuses);

(4) net rental income (defined as rent after deducting operating expenses and mortgage payments, but not including noncash items such as depreciation); and

(c) Resources do not include:

(1) return of principal or capital;

(3) benefits paid in accordance with the Temporary Assistance for Needy Families program or another federal public assistance program; or

(4) payments for foster care of a child.

(d) The court shall deduct the following items from resources to determine the net resources available for child support:

(2) federal income tax based on the tax rate for a single person claiming one personal exemption and the standard deduction;

(5) expenses for the cost of health insurance, dental insurance, or cash medical support for the obligor’s child ordered by the court under Sections 154.182 and 154.1825; and

(6) if the obligor does not pay social security taxes, nondiscretionary retirement plan contributions.

(e) In calculating the amount of the deduction for health care or dental coverage for a child under Subsection (d)(5), if the obligor has other minor dependents covered under the same health or dental insurance plan, the court shall divide the total cost to the obligor for the insurance by the total number of minor dependents, including the child, covered under the plan.

(f) For purposes of Subsection (d)(6), a nondiscretionary retirement plan is a plan to which an employee is required to contribute as a condition of employment. 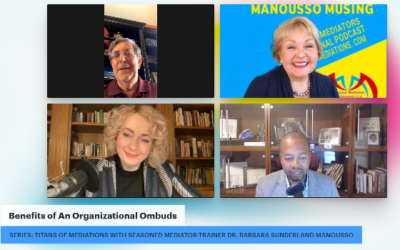 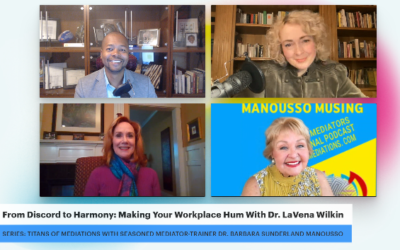 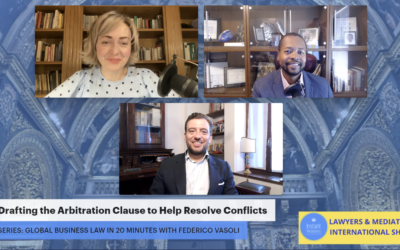